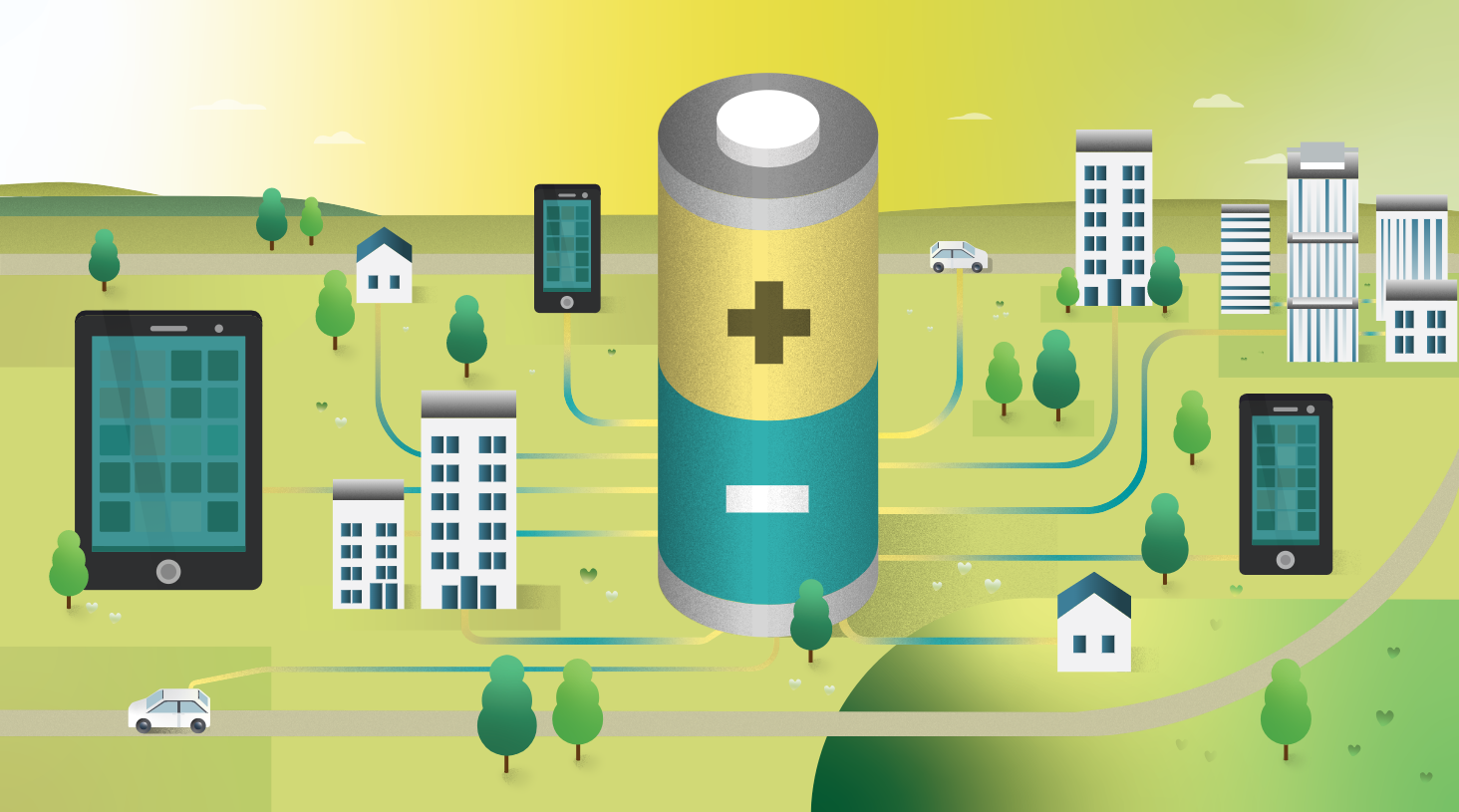 Metal-ion batteries are a type of rechargeable battery in which metal-ions move from the negative electrode (anode) to the positive electrode (cathode) during discharge and back when charging. The ions flow through a liquid or solid electrolyte placed between the two electrodes. The flowing ions generate a flow in electrons which flow through a circuit and generate energy. The most common metals utilized are lithium, aluminum, sodium and potassium.

Lithium-based rechargeable batteries have been widely used in portable electronics and show great promise for emerging applications in transportation and wind–solar-grid energy storage, although their safety remains a practical concern. The main issue is that the electrolyte placed in this battery is liquid and flammable. Therefore, failures initiated by internal short circuits associated with lithium dendrite formation during cycling, can ultimately ignite fire and or explosions.

One dominant factor affecting the performance of MIB is the choice of electrode material. For example, lithium-ion batteries now power everything from tiny medical implants and smartphones to forklifts and expensive electric cars. And yet, lithium-ion technology still is not powerful enough to fully displace gasoline-powered cars or cheap enough to solve the big energy-storage problem of solar and wind power.

﻿Lithium-ion batteries are powering a revolution in transport. Fast charging is viewed as an enabler for EVs mainstream adoption and will lead to a stronger heating of the cells. The recent addition of immersion to battery cooling strategies seems to be the latest improvement approach.

Magnesium and aluminum have much more energy per unit volume than lithium metal. Because of this batteries based on these metals are predicted by theory to store significantly more energy than lithium ion batteries.

Because of its greater abundance and lower cost, potassium shows promise for large-scale electricity storage on the power grid.

One of the limitations of this tech is that a lithium ion carries only a single positive charge. In theory, simply using magnesium ions—which carry two positive charges—would mean packing in a lot more energy in the battery. Though that such battery works, it is no match for lithium-ion batteries on simple things like charging and discharging with consistency. Energy-rich metals like lithium and magnesium tend to be highly reactive. And a complete battery, when packed with an energy-dense electrolyte, makes the system even more dangerous.

The use of lithium metal in rechargeable batteries creates three big problems. First, it reacts with everything: water, oxygen, and even nitrogen (all of which are present in the air around us), making it more likely to catch fire.

Second, lithium’s reactivity means it suffers side reactions with the battery’s liquid electrolyte, which is itself an energy-rich medium. These undesirable reactions reduce the amount of lithium available and worsen the battery’s life with every charge-discharge cycle.

Third, when a lithium-metal battery discharges, lithium ions separate from the surface of the anode and travel to the cathode. When the battery is charged the same ions travel back and deposit onto the anode as lithium metal. But instead of forming a nice smooth coating on the anode, lithium metal has the tendency to generate “dendrites,” chains of lithium atoms growing from the surface of the anode, which look like the roots of a tree. The dendrites grow bigger with each charge-discharge cycle, eventually reaching the cathode and causing the battery to short, leading to fires.

The main disadvantage lies in the fact that these batteries are far from being available for commercial use in electronics because they produce half the voltage of lithium-ion batteries.

﻿Key websites to get an overview: 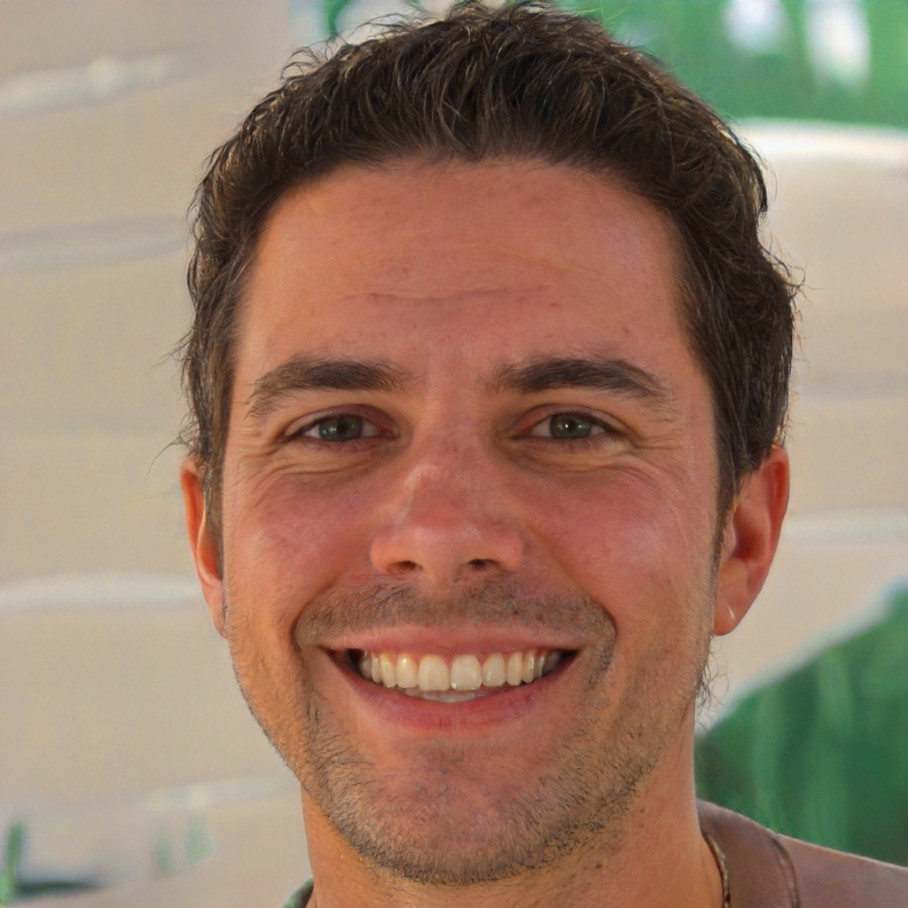 Researchers at Stanford University have claimed they developed a new electrolyte design that boosts the performance of lithium metal batteries that could increase the driving range of electric vehicles (EVs).

Metal-ion batteries are a staple energy storage technology in electronics, with the stability and relatively good efficiency of Li-ion cells. 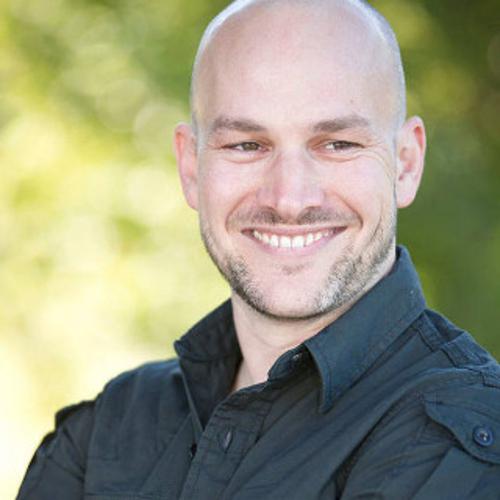 Researchers at the University of California San Diego developed an ultrasound-emitting device that brings lithium metal batteries, or LMBs, one step closer to commercial viability. Although the research team focused on LMBs, the device can be used in any battery, regardless of chemistry.

Welcome to the era of supercharged silicon lithium-ion batteries

Batteries made with sulfur could be cheaper, greener and hold more energy

They store considerably more energy than their lithium-ion cousins — in theory as much as six times the energy for a given weight. What's more, they can be made from cheap materials that are readily available around the world. A new design for these batteries which allows them to be charged and discharged hundreds of times without breaking down. We hope to have a commercial product ready in the next two to four years.

Sorry, graphene—borophene is the new wonder material that’s got everyone excited 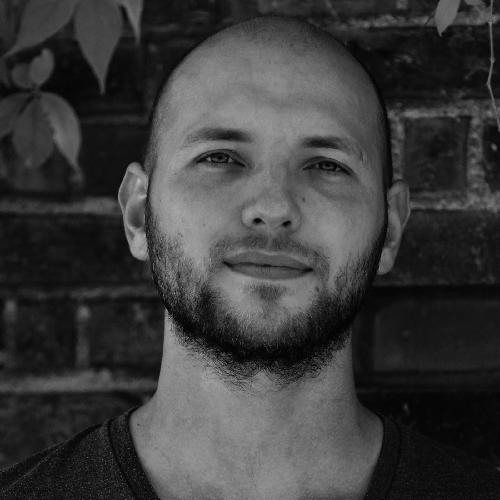 Stronger and more flexible than graphene, a single-atom layer of boron could revolutionize sensors, batteries, and catalytic chemistry.

IBM has this week unveiled a new battery that relies on materials from seawater instead, with its early testing suggesting these components mightn't mean a compromise in performance, either. IBM’s battery doesn’t involve cobalt or nickel, materials that would be used in the cathode component of a typical lithium-ion battery. Its researchers have instead made use of three materials that can be extracted from seawater (though they haven't divulged the names of these ingredients), and added a new type of liquid electrolyte.

Toward a low-cost industrialization of lithium-ion capacitors

Combining two additives instead of one to facilitate the incorporation of lithium within capacitors: that is the solution proposed by researchers from l'Institut des matériaux Jean Rouxel (CNRS/Université de Nantes), in collaboration with Münster Electrochemical Energy Technology (University of Münster, Germany), in order to promote the low-cost, simple, and efficient development of the lithium-ion capacitors used to store electrical energy. This research, published in Advanced Energy Materials on 5 June 2019, will enable the mass marketing of these components.

Novel halogen conversion and intercalation into graphite boasts unprecedented battery capacity while maintaining excellent cyclability. Researchers Chongyin Yang and Ji Chen with co-workers under the direction of Chunsheng Wang at University of Maryland developed a novel graphite lithium ion battery that utilizes high density helper ion packing and a unique water-in-salt electrolyte to achieve a potential of over 4 volts in aqueous batteries.

Magnesium batteries are safe -- unlike traditional lithium ion batteries, they are not flammable or subject to exploding -- but until now their ability to store energy has been limited. Researchers have reported a new design for the battery cathode, drastically increasing the storage capacity and upending conventional wisdom that the magnesium-chloride bond must be broken before inserting magnesium into the host.

Toyota Plugs Away at the Next-Gen Electric-Car Battery

Magnesium-ion batteries promise to be cheaper and more energy-dense than lithium-ion ones.